San Francisco Health Code Article 22A: Analyzing Soils for Hazardous Waste is known as the “Maher Ordinance.” The Maher Ordinance establishes a structured program for the characterization and remediation of certain sites under the oversight of the San Francisco Department of Public Health (SFDPH). When originally established in 1986, the Maher Ordinance applied to low-lying areas in the northeastern part of San Francisco which are bayward of the 1851 high-tide line, as this area of the city is comprised of placed fill materials of unknown origin and environmental quality. The scope of the Maher Ordinance was expanded in 2014 to also include: sites with current or former industrial use or zoning; filled former bay, marsh, or creek areas; sites within 150 feet of a current or former elevated highway; and sites within one hundred feet of an underground storage tank (UST).

If a site is subject to the Maher Ordinance, completion of characterization activities and development of a work plan to mitigate impacts are required to obtain planning approval for a redevelopment project. Path Forward has extensive experience in guiding projects to completion through this process. We have prepared the required Site History Reports, Work Plans for Subsurface Sampling and Analysis, Subsurface Analysis Reports, Site Mitigation Plans, and Final Reports for many sites throughout San Francisco.

Please contact us for further information regarding how our San Francisco Maher Ordinance services may assist your project. 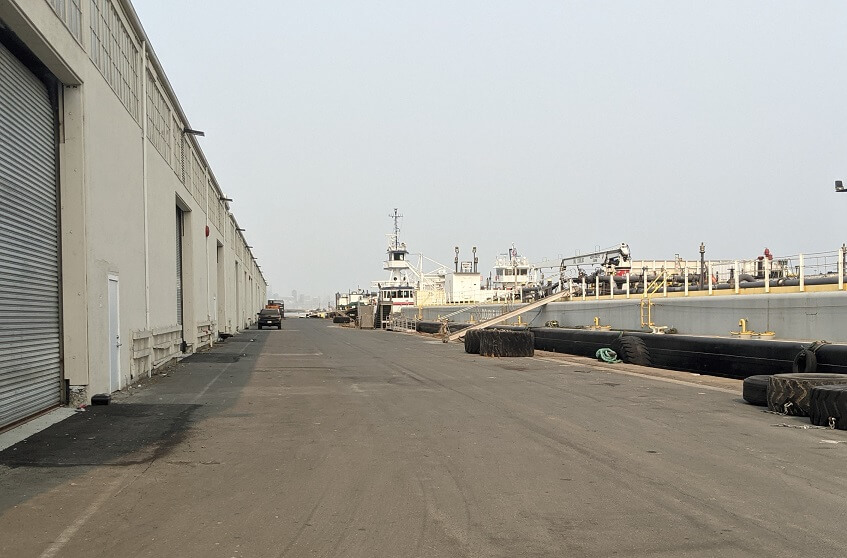